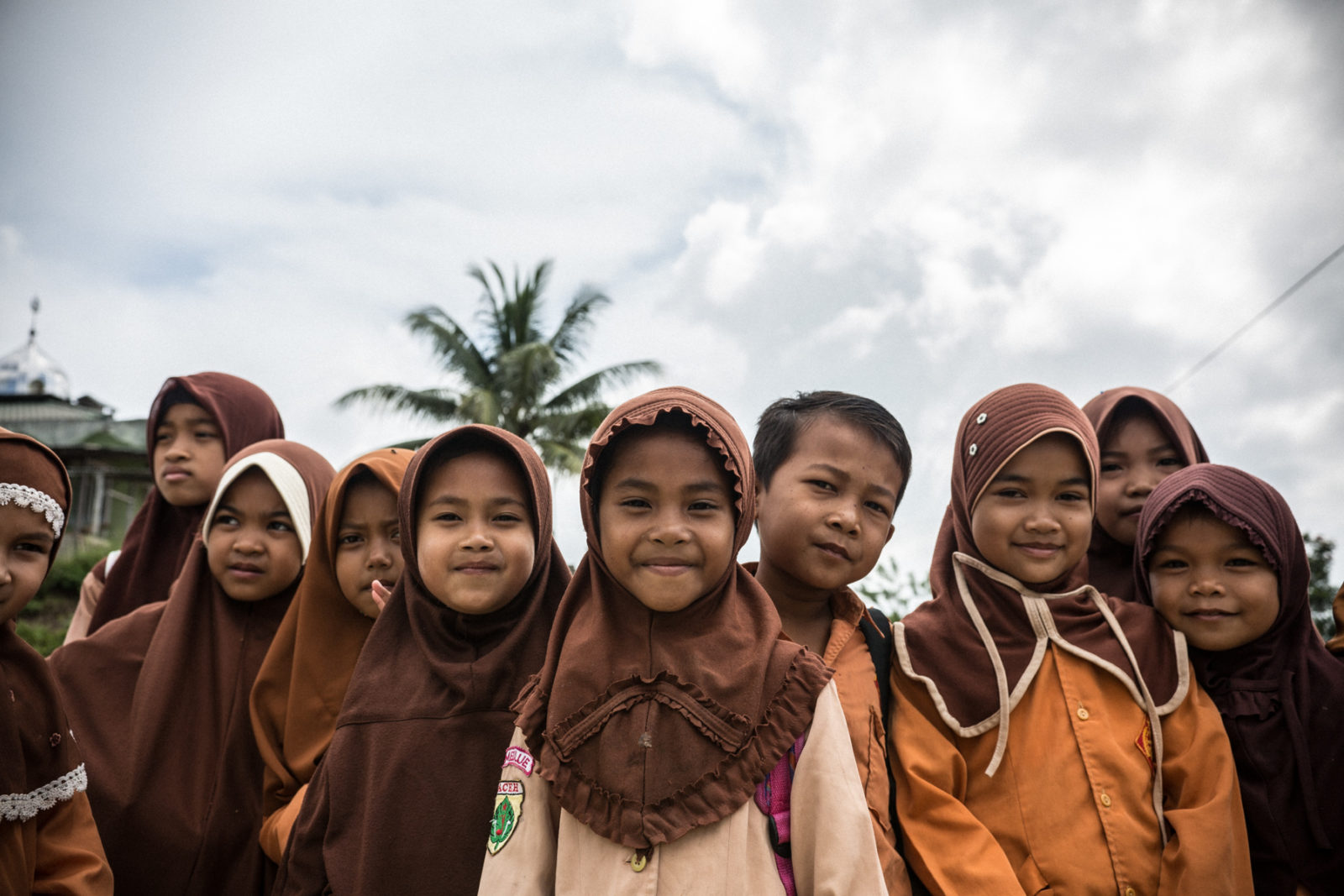 We are a community. We care for each other - the people who make up āluān, everyone along our supply chain and everyone we interact with.

We are a women led business. We intimately understand the difference we can make by removing the unique barriers that both women and men face, and support individuals to access opportunities with this in mind. 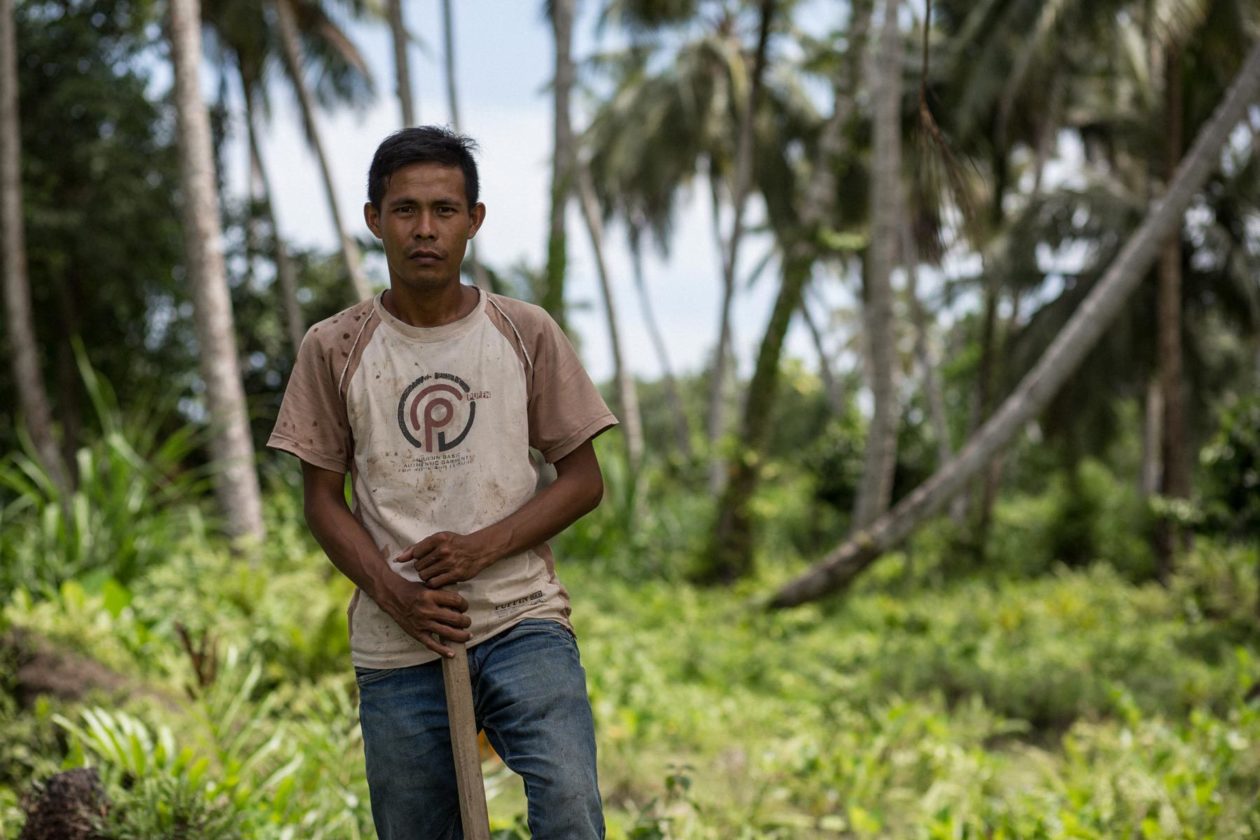 We have supported over 500 farmers to form collectives. We know each farmer by name, map land boundaries together, and share knowledge and stories. 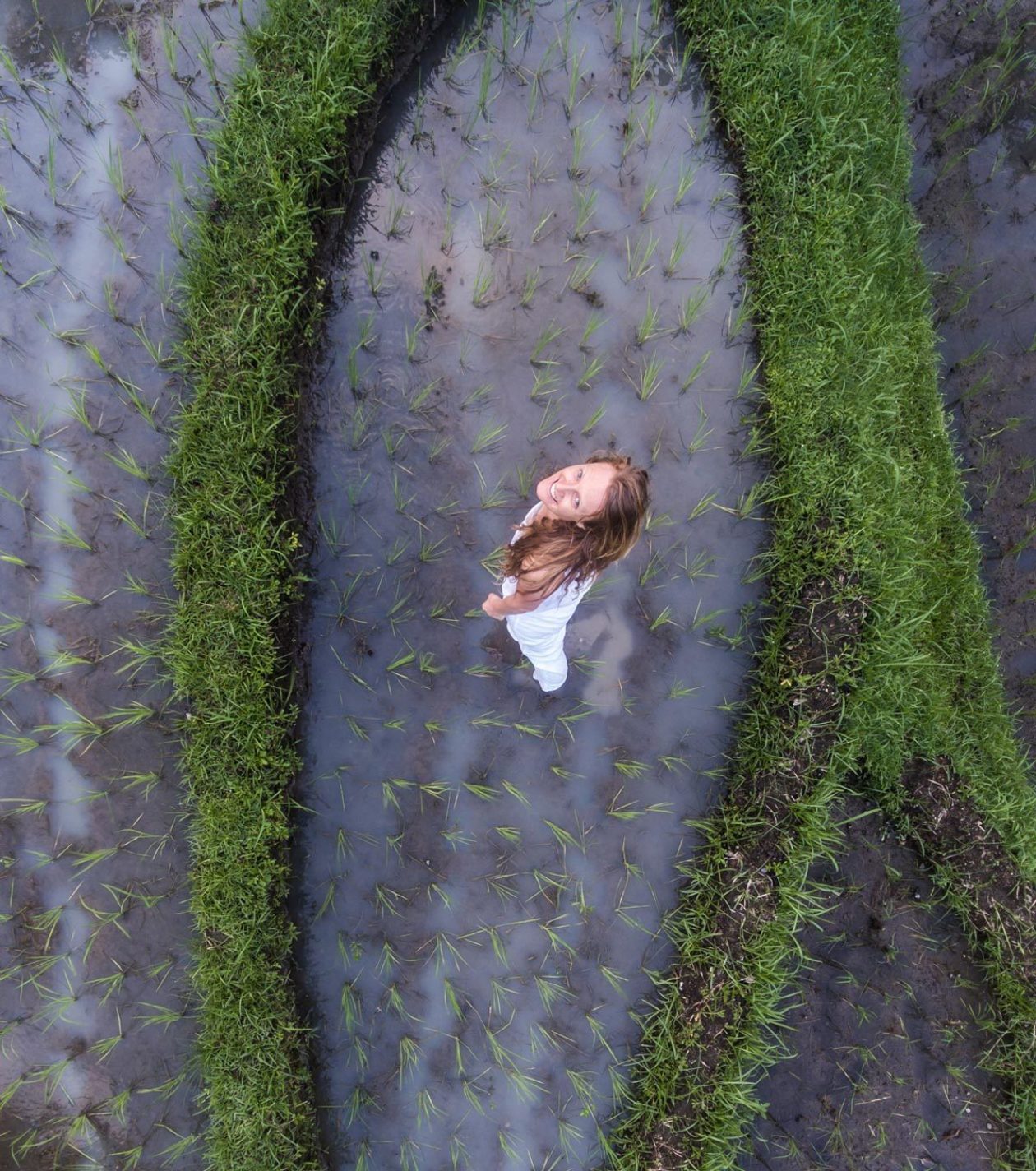 Jane steers the āluān ship and forever tries to divert our precious funding toward community initiatives and wildlife projects - meaning we sometimes have to go without basic stationery. Jane has a militantly positive disposition and still hedges her bets on the human race successfully reaching a utopian green economy (without even considering the possibility of a nuclear apocalypse). Jane has a borderline creepy connection to nature to the point where she’s recently started to undergo photosynthesis 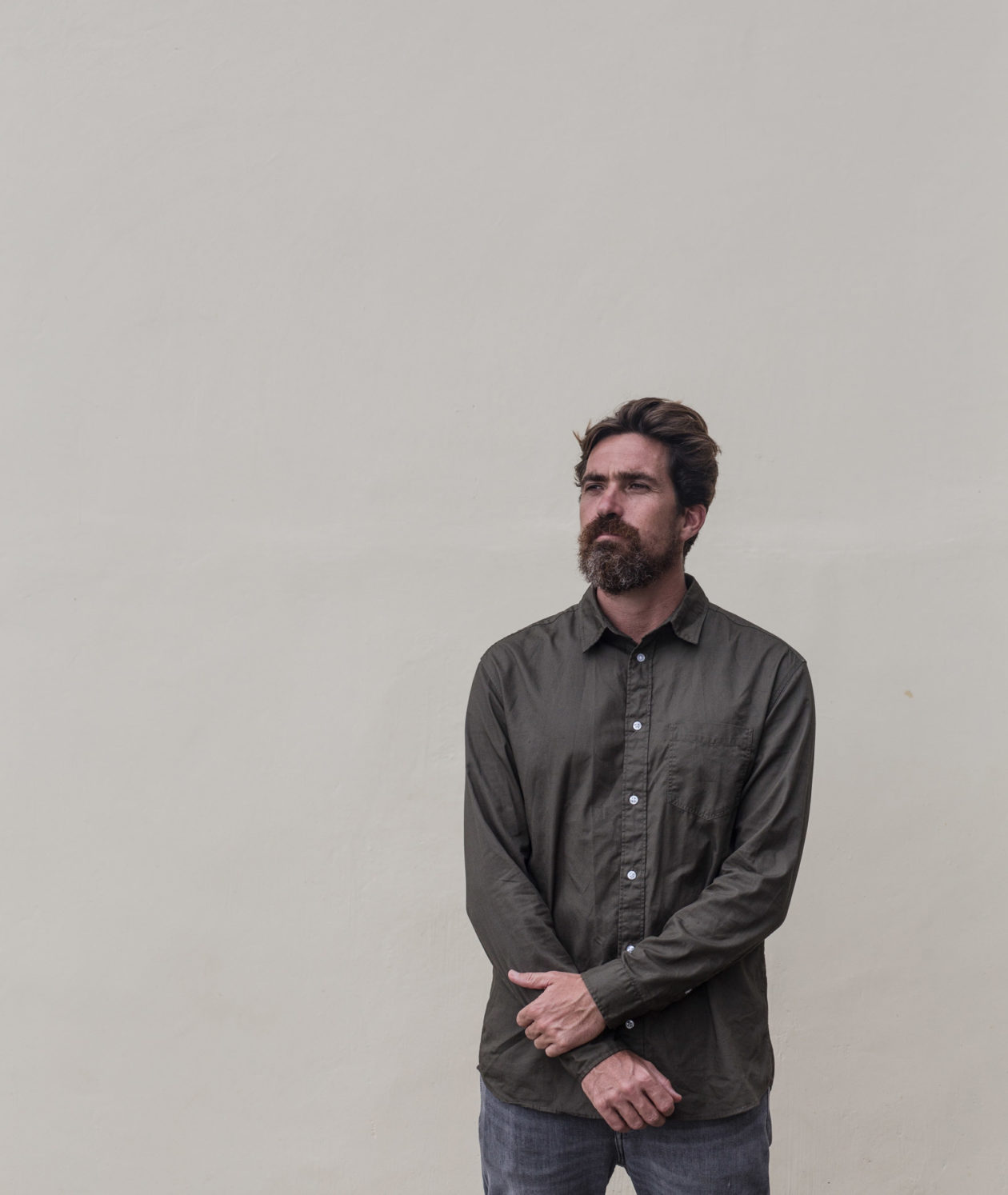 Meet Luke. Luke is āluān's telepathist with a sharp eye set on the future. A most unusual concoction of 1 part tree-hugger, 1 part economist, Luke is the conceptual brain that realised we could use this renewable, abundant coconut resource and improve community livelihoods. Luke permeates throughout all areas of āluān from farm to market. In those rare off-the-clock moments Luke stops peeling spreadsheets and instead takes to the waves at Mahi-Mahi, the eco-surf-resort he founded on the same Island we create our products on.

Meet Angie. Angie is āluān’s Appropriate Technologist. Angie stares at each coconut until they transform into a new kind of perfection. Angie is obsessed with solving our Rubik’s cube challenge of zero waste at our production house. 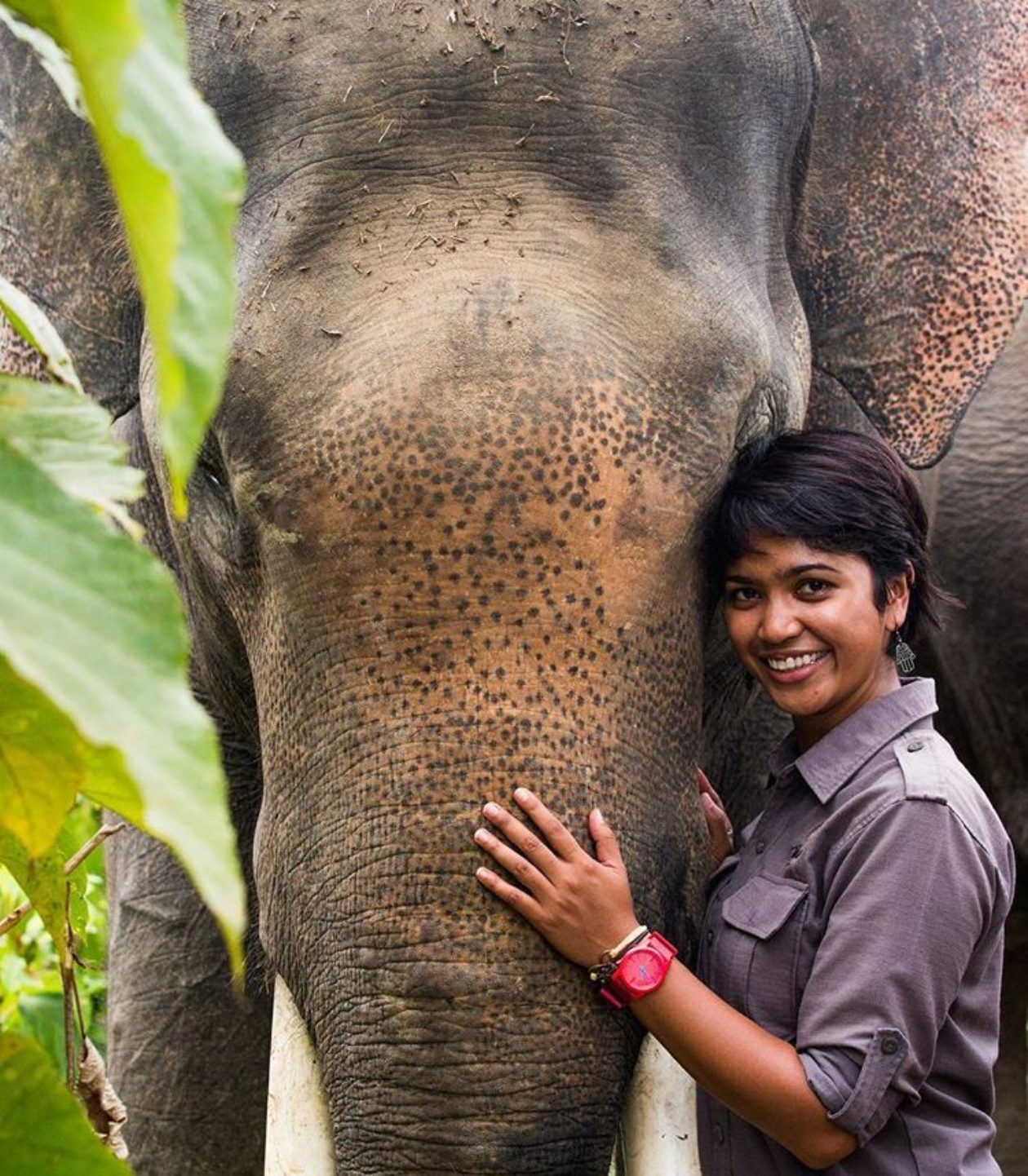 Farwiza Farhan is āluān's Environmental Advisor, lionhearted environmental activist, and deep coconut enthusiast. Wiza heads up Forest, Nature & Environment Aceh (HAkA), an NGO dedicated to combatting extinction in Sumatra's Leuser Rainforest Ecosystem. Her work in the Leuser was featured in Leonardo Dicaprio’s documentary ‘Before the Flood’. and her impact on community-driven conservation was recognised at the 'Green Oscars', A.K.A the 2016 Whitley Award.

Wiza focuses on ground level species protection on the one hand and high level legal advocacy on the other. She built a grassroots community movement, that succeeded in advocating for law enforcement against oil palm companies that cause huge swath of forest fires as well as launching a citizen lawsuit that empower local communities to have meaningful involvement in policy making. The oil palm companies was subsequently fined US $26million and the plaintiff in citizen lawsuits expands to create new grassroots environmental defenders.